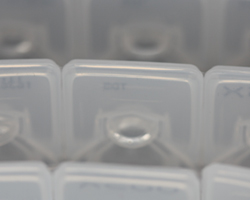 Vascularisation in Max’s right eye has ceased and has retreated. The new membrane of the mouth has correctly been integrated into the eye. Vision has improved yet again, although it still fluctuates. This is mainly because of the bandage contact lens drying out quickly. This requires frequent replacement.

Half march, a first intervention has taken place. This was to remove bad hydrophobic epithelial cells. Initially the eye became irritated, but this disappeared within one week. The epithelium healed within 2 weeks. A bigger part of appeared to be transparent. Saturday 26 march a second intervention took place. Again a portion of the bad cells was removed. Again the epithelium seems to heal correctly, and again a bigger portion of it seems to be transparent.

Time will tell whether the transparency can be increased over a longer period of time. In may, the whole of the hydrophobic epithelium will be removed. Amnion will be placed on top of it. The goal is for the epithelium to grow back correctly and to be bale to moisturize the eye better by way of the growth of better cells. 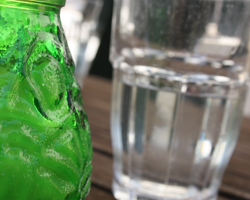 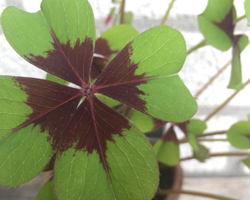 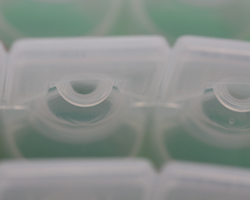 Growth of the epithelium has completed. The corneal defect has disappeared. Max is quite relieved....